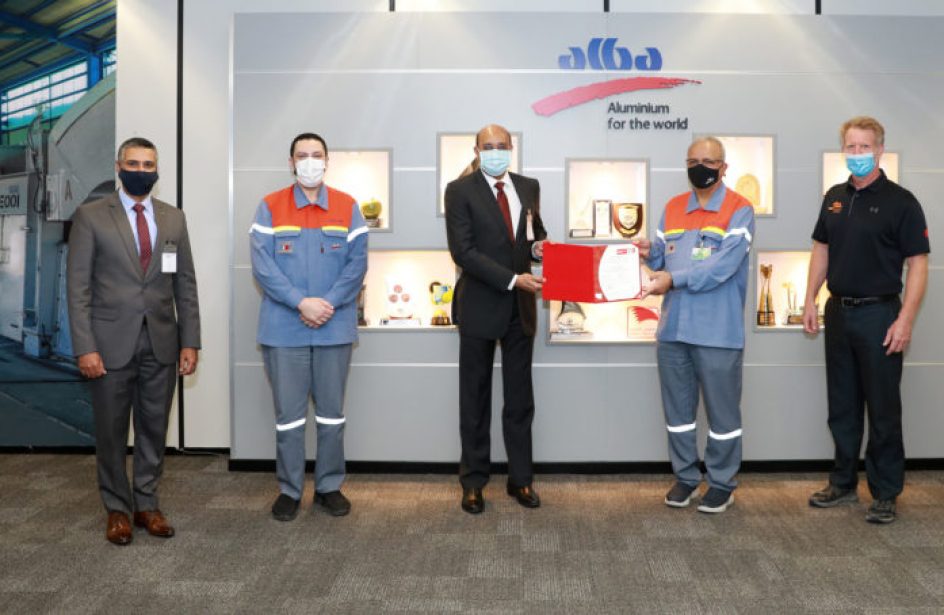 Aluminium Bahrain B.S.C. (Alba) announced this week that it has been certified by the International Organization for Standardization under the ISO 22301:2012 certification for Business Continuity Management System (BCMS).

Alba notes that the certification is a recognition of its ability to conduct business in the face of disruption in addition to holding to best practices as it deploys its BCMS.

“The early implementation of our BCMS and Emergency Response Plans has helped us to navigate through the COVID-19 crisis, keep our people safe and ensure the sustainability of our operations. Our continuous improvements are made to prepare, respond and recover from crises and this certificate validates our resilience and ability to pursue excellence in everything we do.”

The certification was audited by Bureau Veritas per the United Kingdom Accreditation Service (UKAS).

The ISO began about a century ago in Prague as the International Federation of the National Standardizing Associations (ISA). After World War II, the United Nations Standards Coordinating Committee (UNSCC) merged with the ISA to form the ISO in 1947. The ISO is currently based in Geneva, Switzerland.