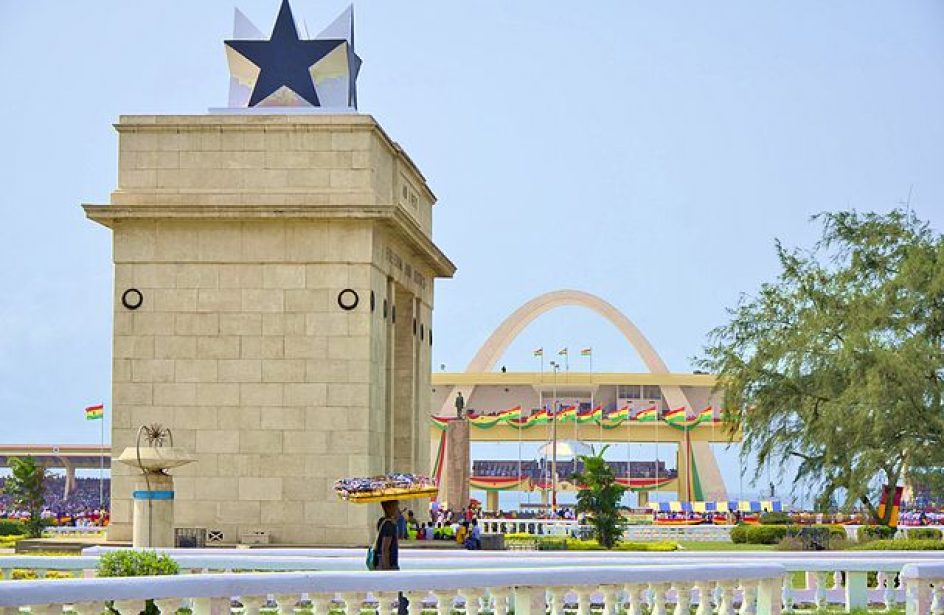 Ghana’s Deputy Minister for Lands and Natural Resources in charge of Mining George Mireku Duker went on record last week to reassure workers at Ghana Bauxite Company (GBC) that the Akufo-Addo government will continue to work hard to ensure the firm’s continued viability.

Duker spoke in response to the pullout of the firm’s biggest shareholder and the associated speculation in domestic media over the firm’s future viability. He acknowledged the uncertainty surrounding the company, but assured the labor force, represented by the Ghana Mines Workers Union, that the government is committed to keeping GBC in business and competitive on the global bauxite marketplace.

“Following several engagements with investors and other key government institutions on the issue, headway had been found and that the company would continue operations,” he revealed.

“This engagement is to let us acknowledge all the efforts we have made regarding the continuity of GBC and its affiliates. One of the legs of GBC had the intent of offloading its shares and government created the environment for that to happen. As the Deputy Minister, I can boldly say that we have gone through the entire process and the future is bright.”

“In due course, the entity that the shares was offloaded will be made known by the sector Minister,” Duker continued.

“The respect you accorded us when we came here and how you have managed and comported yourselves is highly impressive,” noted Duker to the assembled audience at the firm’s headquarters in Awaso.

“You have been able to control the workforce and continue operations of the mine,” he noted.

Meanwhile, the Chief Executive Officer of the Ghana Integrated Aluminium Development Corporation (GIADEC) Michael Ansah thanked the Ghana government for its timely intervention and reaffirmed the commitment his firm had to staying in operation. Ansah also praised the firm’s management for its decisions that kept GIADEC afloat in difficult times.