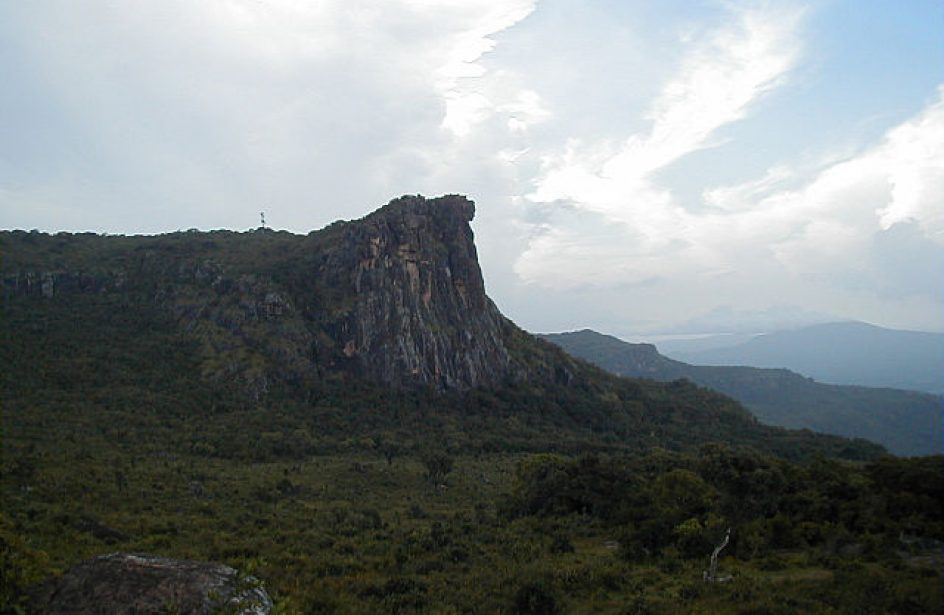 The African nation of Guinea has garnered more investment into its budding bauxite industry, this time in the form of a US$100-million loan from the African Development Bank (AfDB).

According to the press release published by the AfDB on Saturday, the multilateral development finance institution is lending funds to build a new mine to be operated by Guinea Alumina Company, which is a subsidiary of Emirates Global Aluminium (EGA). The mine is expected to yield 12 million metric tons of bauxite ore each year after it opens in 2020.

A portion of the funding is also destined for Kamsar in order to upgrade the port with the addition of a new container terminal and the renovation of the 89-mile rail line from the city of Boké, which is the bauxite region’s hub.

This announcement comes on the heels of the announcement earlier this week of a feasibility study scheduled early next year by a consortium of Guinean, Chinese, and Singaporean firms to investigate the possibility of building a US$3 billion aluminium-refining operation in Guinea. If the results of the study are positive, construction could start as early as next year, with the 1-million-metric-ton-per-annum refinery going into operation by 2022.

Guinea sits atop roughly one-third of the world’s known supply of bauxite. The country expects to mine over 30 million metric tons of the ore this year, with plans to double that output by 2020. Guinea has faced difficulties in bringing their substantial supply of bauxite to market in recent months due to deadly riots in and around Boké triggered by long-standing complaints of poor working conditions, lack of jobs in the industry, and the loss of mineral wealth to outside interests.