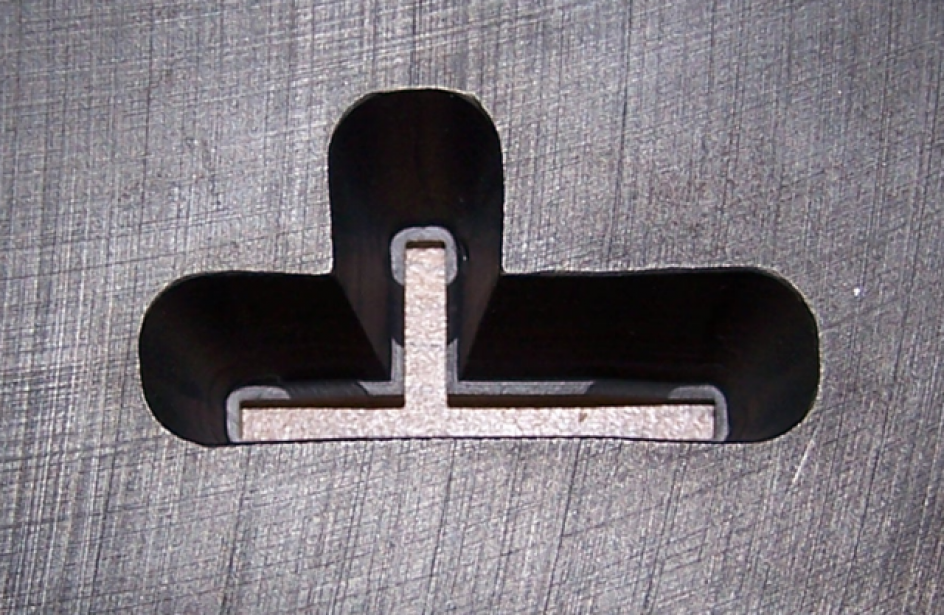 American aluminium trade group The Aluminum Extruders Council (AEC) announced yesterday that it has fallen in line with the Aluminum Association’s position against the administration of United States President Donald Trump’s push to impose quotas on imported primary aluminium.

According to a statement issued on the organization’s website, such quotas, especially when coupled with sanctions lately imposed upon Russian Federation aluminium producer Rusal, are likely to disrupt aluminium supplies profoundly enough to cause production problems at several aluminium extrusion plants in the U.S.

In addition, the Council strenuously asserted that the actual culprit causing America’s aluminium problems is the People’s Republic of China, from whom extruders will likely be forced to purchase in order to make up shortfalls caused by quotas.

The entire U.S. aluminum industry has made it clear to the Administration during the 232 Investigation that China IS THE THREAT to our industry. We are sure that President Trump does not want to lose the valuable jobs, innovation, and investment to the Chinese. [Emphasis in original]

The AEC closed by asserting that negative speculation regarding U.S. aluminium stores will continue to increase prices, essentially leading to the opposite result the government intended when beginning to act in the aluminium arena. Per the Council, Washington, D.C.’s actions to date means the domestic aluminium sector “finds itself more vulnerable to China than ever.”

Begun in 1950, the AEC is a trade advocacy group representing the interests of the North American aluminium extrusion sector. At present the Council counts over 120 member companies who together operate plants throughout the U.S. and Canada.