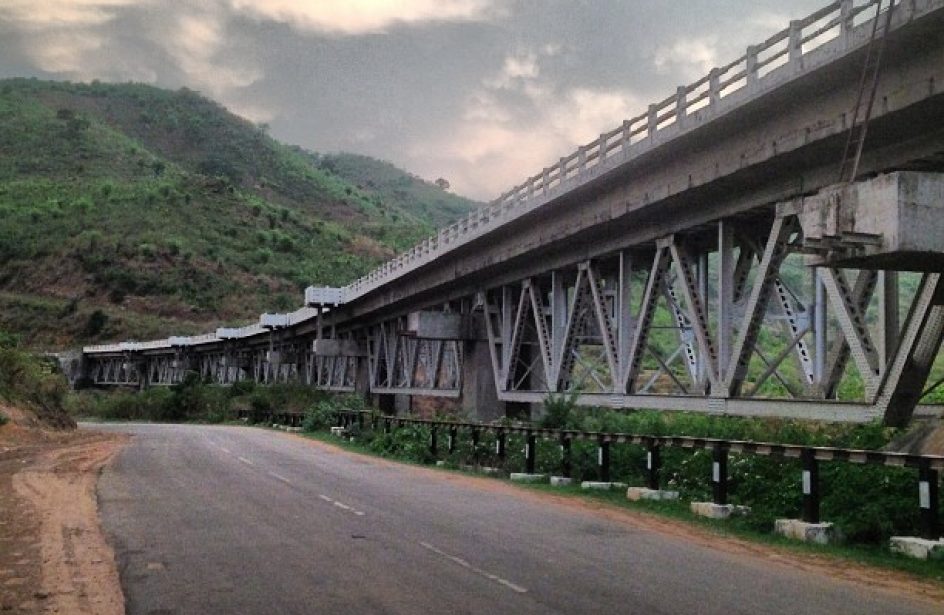 According to a report, around two-thirds of India’s rural population depend on agriculture for their livelihood, but the country’s agricultural sector contributes just sixteen percent to the country’s Gross State Domestic Product (GSDP). As a result of growth from other sectors, the profit margin in agriculture continues to shrink, which is, in turn, leading to a massive migration to the country’s urban centers.

Initiatives by UAIL include establishing almost two dozen agricultural cooperatives (farmers’ co-ops) in villages in and around Odisha’s Rayagada district. The firm has also established a production company to help local farmers leverage economies of scale.

Another initiative, named Project Samridhi, has encouraged farmers to migrate from subsistence farming to profitable commercial agricultural pursuits. Over eighteen dozen villagers made the switch, converting more than eighty acres over the most recent winter growing season.

“Farmers have been supplied with high yielding vegetable seeds, with more than 250 farmers supplied with 3,373 saplings of mango this year,” said Pratihari.