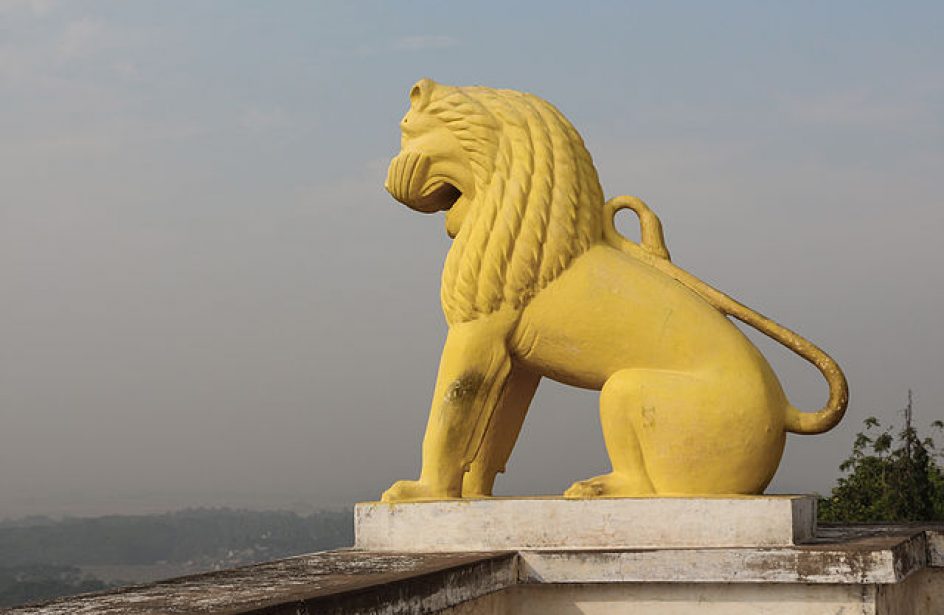 The Indian state of Odisha is facing opposition from environmental activists in the wake of their decision to open up bauxite reserves at Kodingamali to London-based Indian miner Vedanta Resources plc.

“The issues that we fought for at Niyamgiri are also relevant for Kodingamali, a forested hill range saddled by tribal inhabitations,” said Prafulla Samantray, head of Lok Shakti Abhiyan. He went on to say that it is his organization’s position that mining not be conducted in the area until the reserves at Panchpatmali are exhausted. Those reserves are being mined by Nalco at the present time.

Lok Shakti Abhiyan is one of three NGOs that petitioned the Indian Supreme Court to shut down mining in Niyamgiri over claims that such activity would be detrimental to the environment in the region, and that mining would jeopardize religious and tribal rights of local residents.

“We will oppose the mining plan at Kodingamali if it leads to any tribal displacement,” said tribal activist Bhala Chandra Sarangi. Activists say that Odisha should hold local councils and abide by relevant forest legislation before allowing bauxite mining in the area.

“We had stiffly protested an earlier attempt to mine bauxite at Kodingamali. We will relaunch the agitation if a fresh attempt is made to start mining there,” explained Bhagaban Majhi, president, Prakrutika Sampad Surakhya Parishad.

Although activists are making arguments similar to those used at Niyamgiri, there are critical differences between that area and Kodingamali. Among them is the fact that the tribal groups at Kodingamali are not considered vulnerable – the Dongria Kondhs at Niyamgiri are considered to be a vulnerable group, and therefore made defending mining at the site a politically untenable position.

Additionally, according to a senior state official, the permits held at the site by state-owned miner Odisha Mining Corporation is at an “advanced stage,” making it possible to obtain statutory clearances in under a year.