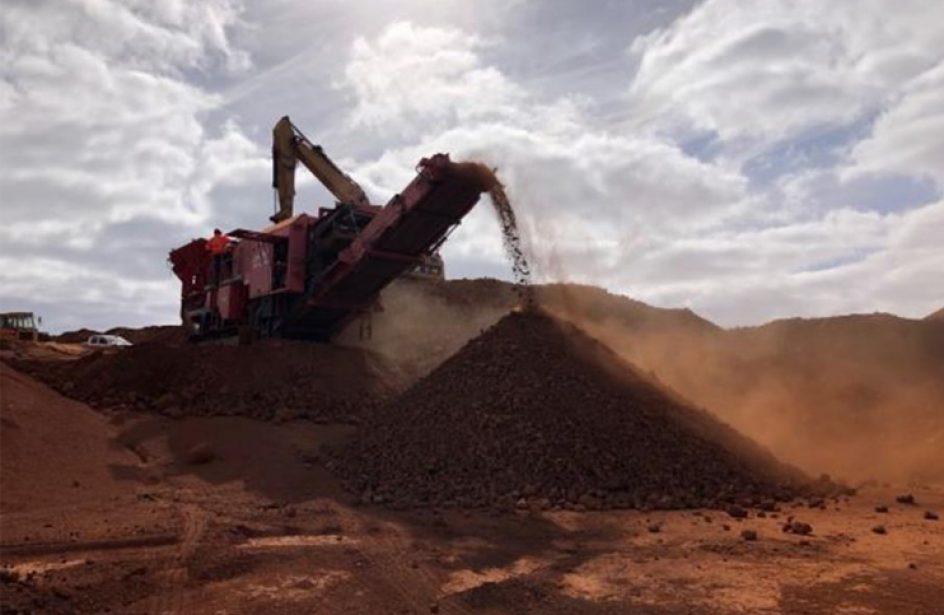 Per the firm, clays at its Binjour project contained soluble REE, and other such soluble REE was identified in other areas under its control in Eastern Australia. Meanwhile, at its two Tasmanian projects, over two dozen drill holes revealed that the DL130 project’s soil is enriched as well. The samples at DL130 showed REE values of a purity six times higher than both the Binjour and Fingal Rail sites, suggesting a different origin than the REE at those areas.

Altogether ABx has identified over 4.5 km of samples that lend themselves to reassessment of their REE concentrations. Testing of those samples is currently taking place at its research lab in Launceston, while testing on concentrates will take place at the Alcore Research Centre in New South Wales. Preliminary testwork at those labs show that the REE mineralization leaches in weak mineral acids, and deleterious elements (including uranium and thorium) were present in mostly low concentrations.

ABx Exploration Manager Paul Glover said that testing showed that rare earth elements could be removed from its product at minimal expense.

“ABx’s exploration technology was reinvigorated in mid 2020 while pandemic regulations restricted our field work. Within a year, we found REE enrichment in a widespread rock unit at the DL130 Project, and early testwork indications are that the rare earth elements are easily leached and could be concentrated at low cost, with no deleterious elements.”

“We have also adjusted the exploration technology to start exploring for zones with enriched scandium grades that may be important for some bauxite customers,” he concluded.