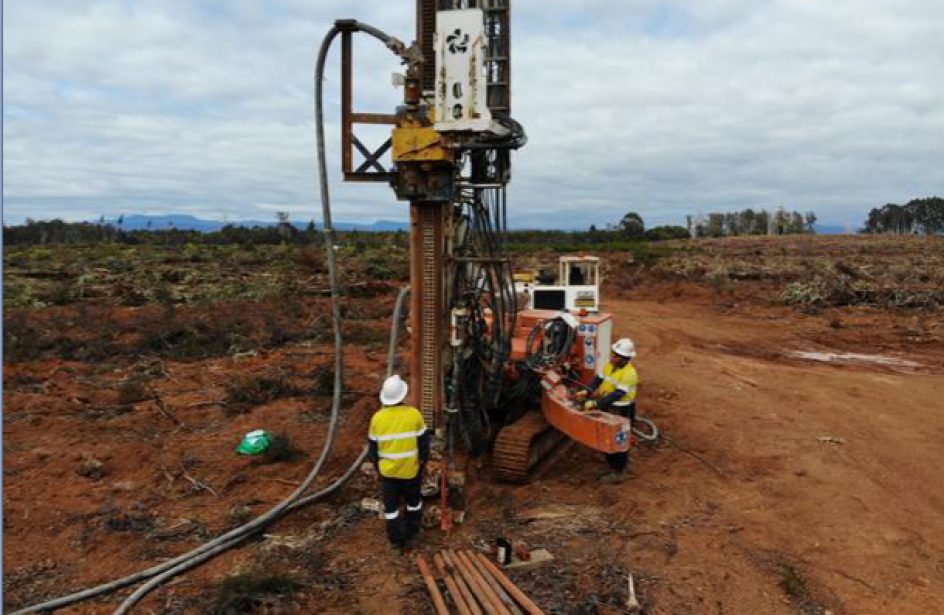 Australian Bauxite Limited (ABx) said this week that it has discovered yet higher grades of Rare Earth Elements (REE) at its DL130 bauxite ore deposit in Tasmania.

Per the firm, a sample taken at the site returned a grade of 3,036 parts per million of total rare earth oxide (TREO), which is the highest return yet measured from the Deep Leads discovery. The drill, which is 870 meters south of the previous REE mineralization limit, widens the strike length to over 3 kilometers.

ABx continued drilling this week to find additional extensions of the REE mineralization area. The firm notes that test results are consistent with the Ionic Adsorption Clay variety of REE mineralization that can be quickly and economically developed. The soluble rare earth deposits at the site consist largely of four main REE types, namely neodymium (Nd), praseodymium (Pr), terbium (Tb), and dysprosium (Dy), all of which are highly-sought metals used in a variety of lucrative applications.

ABx Operations Manager Nathan Towns said in a press release that it looks forward to developing the site even more in the coming months.

“The current drilling campaign could not have commenced without the assistance of landholders, including Forico. We appreciate their support and we will not let them down. Conducting exploration during a pandemic and a mineral boom is challenging but ABx has managed to press ahead despite the Covid-19 restrictions. We eagerly await the imminent granting of our large new Exploration License covering several attractive REE targets that exist east of our current Deep Leads discovery.”

“Prices for the four super-magnet REE are still rising strongly,” added ABx’s CEO Ian Levy. “ABx is targeting the IAC type of REE mineralisation that can be developed fastest to give ABx shareholders an opportunity to capture some of the value from this bull market situation.”