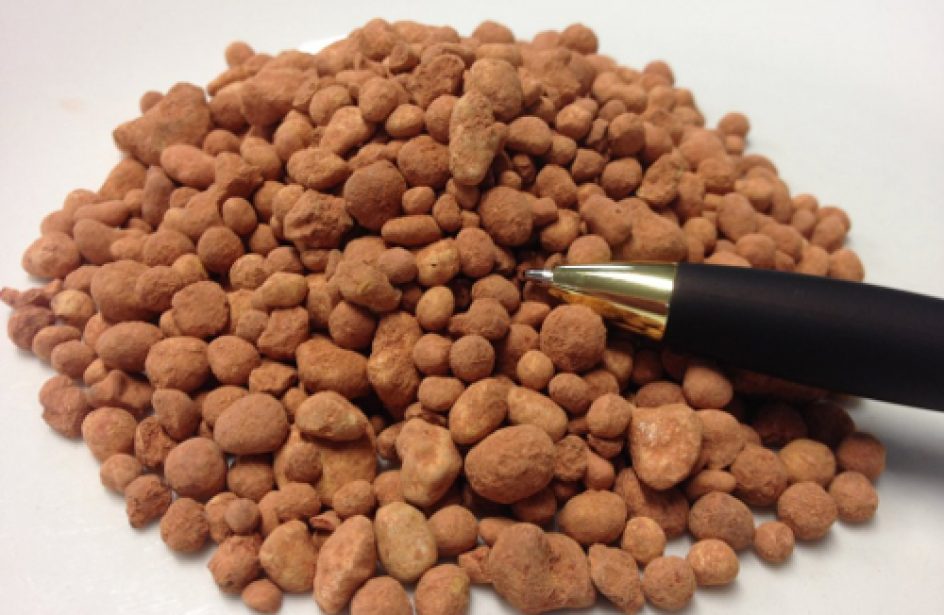 Sydney’s Australian Bauxite Limited announced today the receipt of a letter of intent from an unnamed repeat customer for a “significant” quantity of cement-grade bauxite.

According to ABx, representatives of its firm are in talks with the prospective purchasing firm regarding delivery of the bauxite, which is to be harvested from ABx’s Bald Hill Project in northern Tasmania.

ABx says that the purchasing firm used its product on a trial basis last year and, being satisfied with the results, has chosen to purchase more of said product. No quantity was revealed in the press release, but ABx indicates that the purchase in question is larger than the previous buy in 2016.

“Interest from new customers is increasing because we have a unique cement-grade product range and our reputation is spreading in an industry which is normally reluctant to change ingredients unless benefits are proven,” explained ABx’s chief executive officer Iggy Tan. “And all at once, we are also getting requests for metallurgical bauxite sales into China and India at better prices than 3 months ago.”

ABx announced in the same release that its results from the bulk mining and processing at Fingal Rail were “excellent.” The ore, which is mined from both Fingal Rail and Bald Hill, is process using the company’s proprietary TasTech technology. Though laboratory results have yet to be released, ABx predicts that its technology will allow it to make multi-product shipments to different customers with different quality standards at some point in 2018.