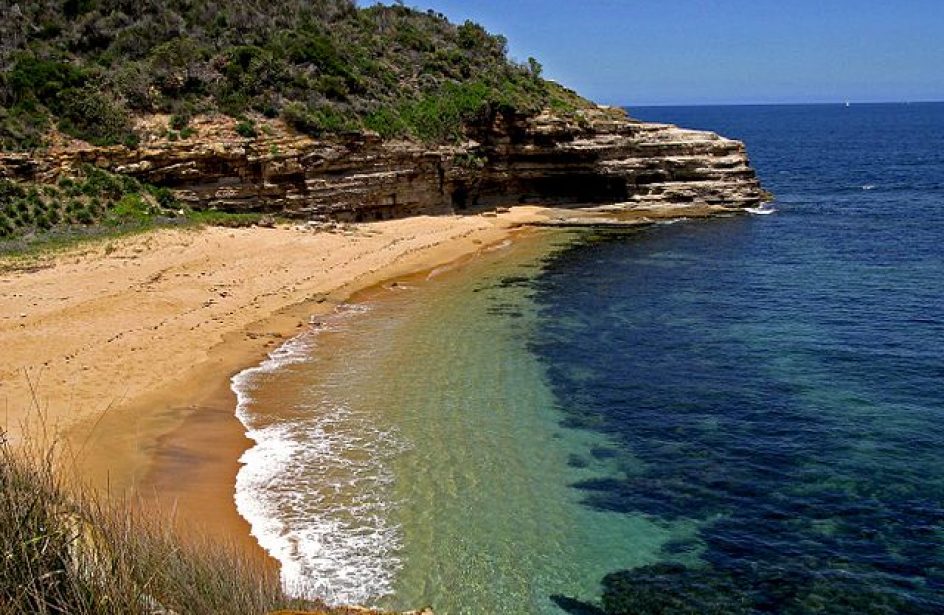 ABx says it will transfer ownership of the method for producing aluminium fluoride (AlF3) to the entity, with plans for it to begin immediately upon the first stage of the project, which is the construction of a pilot plant on the central coast of New South Wales.

Per the firm, the 12-month budget for the first stage of the project is A$2.5 million for site operations and A$500 thousand in pre-IPO costs and A$300 thousand in working capital and administration costs. A$1.7 million of the necessary funds have been provided by a handful of unnamed parties, while another A$1.6 million is expected to be raised via subsequent subscriptions. ABx says the entirety of funding operations is scheduled to be complete by the end of next month.

Ian Levy, ABx’s CEO, says the move will allow the firm to better devote necessary time and resources to the several projects that it is currently undertaking.

“The ALCORE Project must be pursued without delay. Its customers are aluminium smelters and that industry is growing at an amazing pace. ABx however also has two core bauxite development projects that need all of the time and energies of ABx’s project development team, namely the large Binjour Project in central QLD and the Penrose refractory bauxite project 90 km inland of Port Kembla NSW. Separating ALCORE into its own entity with its own management and destiny will unlock considerable value for shareholders in both the short and medium terms. Financing of the ALCORE Production Plant cannot be pre-determined but an IPO during 2019 is one route, should there be no superior offers at the time.”