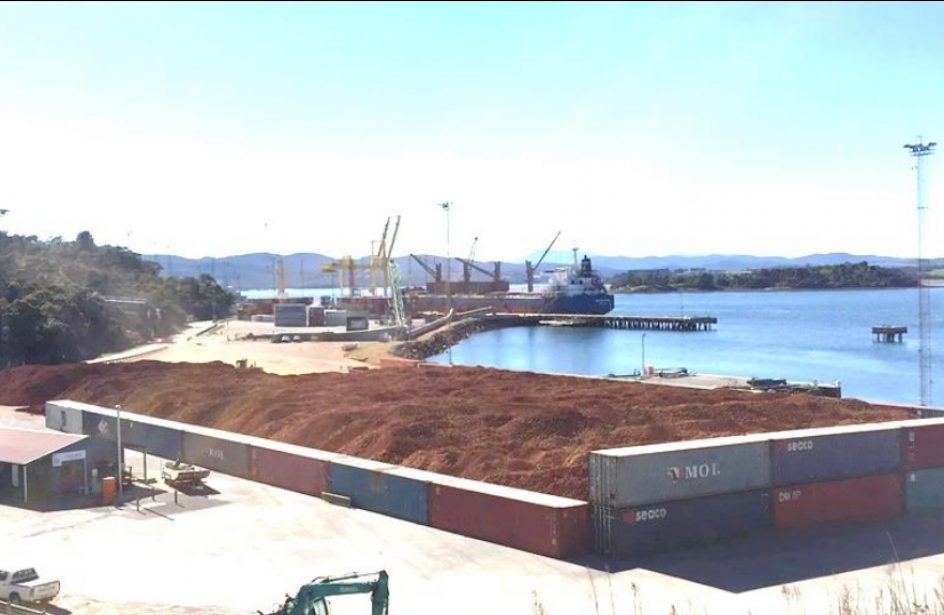 Australian Bauxite Limited (ABx) said earlier this week that it has finalized the shipment of 32,477 metric tons of cement-grade bauxite ore after having loaded it upon the buyer’s ore ship at Bell Bay Port.

Though ABx has yet to identify the buyer, it points out that the load is near the upper range of the contracted-for purchase, which contemplated a delivery of between 30,000 and 33,000 metric tons. In addition, ABx pointed out that the grade of bauxite ore delivered was above that requested by the buyer.

Meanwhile, the firm said mining continued apace at the Bald Hill Bauxite Project until the end of last month, as it has received more orders for fertilizer-grade bauxite while fulfilling the present contract.

ABx noted that, in addition to offering quality bauxite ore, the falling exchange rate between United States and Australian currency enhances the firm’s competitiveness as well. So too will an increase of capacity at Bell Bay Port, which ABx says is currently under consideration in the form of an increase of maximum ship size at Burnie Port to 75,000 metric tons.

Additionally, ABx assures that site rehabilitation has been carried out alongside bauxite mining operations.