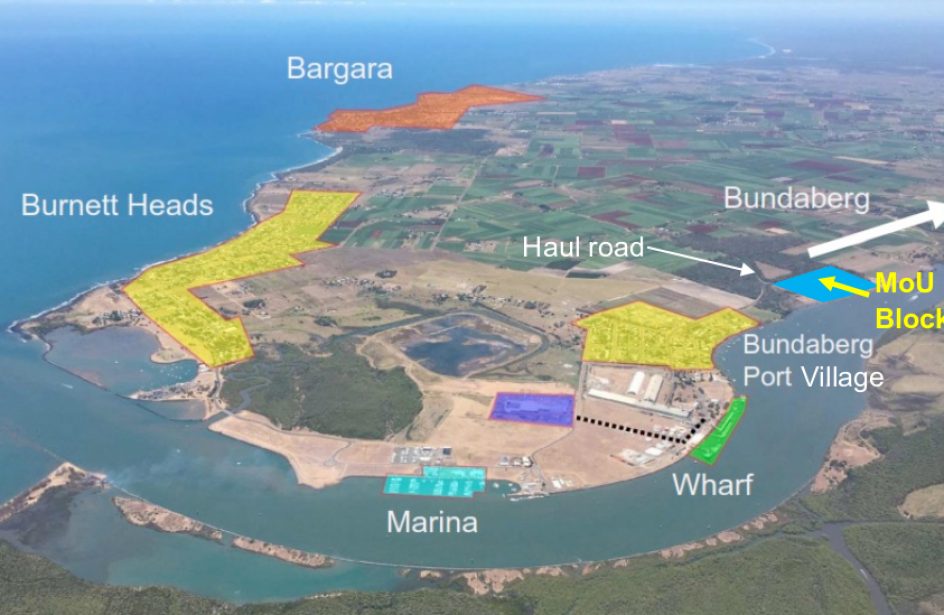 Australian Bauxite Limited (ABx) updated investors on the progress of operations at its Binjour Bauxite Project yesterday, noting that positive bulk sampling results has allowed the firm to begin designing the lease on the area.

Per the firm, bulk sampling at the mine in Queensland earlier this year has defined the best Mining Lease Application and made clear the strategy for processing the mine once it is opened. ABx says the mine has the capacity to operate at a bulk scale and at a screening scale in order to achieve the necessary bauxite specifications. At present, estimates place the total bauxite resources at Binjour at 37 million metric tons.

ABx says a project summary and financial assessment will be in the hands of the company’s board of directors next month for review, and it will apply for a Mining Lease early next year should the board give its blessing. The firm says bulk sampling and screening at the site has resolved mining issues, geological dilution risks, and characteristics for processing, environment, and ore performance that will inform the formulation of the best possible Mining Lease Application should the ABx board give the go-ahead.

In addition, ABx says it has partnered with India’s Rawmin Mining to supply bauxite of a similar grade from its mines in India to the same unnamed buyer to whom ABx is planning to sell the bauxite harvested from Binjour, providing the buyer with a steady stream of ore despite seasonal variations from both suppliers. At present the two firms are expected to ship between 500 thousand and 1.5 million metric tons per annum of gibbsite-rich trihydrate (THA) bauxite of a grade between 44 percent and 45 percent aluminium oxide and 5 percent silica oxide. ABx notes that bauxite of this composition is ideally suited for alumina refiners utilizing the low-temperature Bayer process.

ABx also revealed a tripartite agreement with Rawmin and China’s Tianshan to build an alumina refinery in Southern China that it expects to require significant quantities of bauxite ore late next year. ABx has also entered an agreement with the Port of Bundaberg to explore the possibility of exporting large quantities of bauxite ore through the port in the near future.