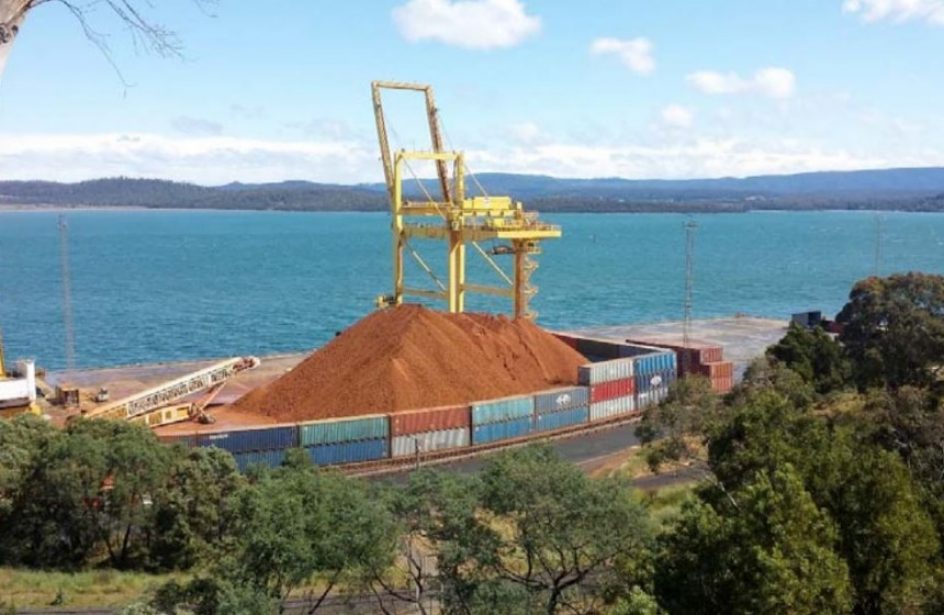 Australian Bauxite Limited announced another significant sale today. The firm said in a news release that a sale of 35,000 metric tons of bauxite had been inked in recent days. The sale in question is a replacement of an earlier sale for 5,000 metric tons made late last month.

No buyer or sale price was provided by the company, but it did describe the consideration as “satisfactorily profitable.” The firm indicated that two smaller sales have been concluded for August and December at similar prices. It also said that it had been selling fertilizer- and cement-grade bauxite at prices above those of the current metal-grade bauxite market.

ABx indicated that it is also in the midst of preparing offers with RawMin for the Mideast and European markets. The deals would be for “large tonnages” of the ore for a five-year term.

“This is a great way to end the financial year and we have more positive developments emerging over the coming few months,” said ABx’s CEO Ian Levy. “Cement-grade and fertilizer-grade demand is strong and growing but we endured 8 months of negative trends in the aluminium-related metallurgical bauxite markets until recently. Over the last 5 weeks, several customers have approached ABx seeking metallurgical-grade bauxite in significant tonnages.”

“In response to these early signs of a strengthening market, ABx has increased its testing of the TasTech technology that separates ABx’s bauxite into 3 products: metallurgical-grade, cement-grade and fertiliser-grade bauxite. Once the robustness of TasTech technology is confirmed, ABx will commence large-scale field trials,” he concluded.