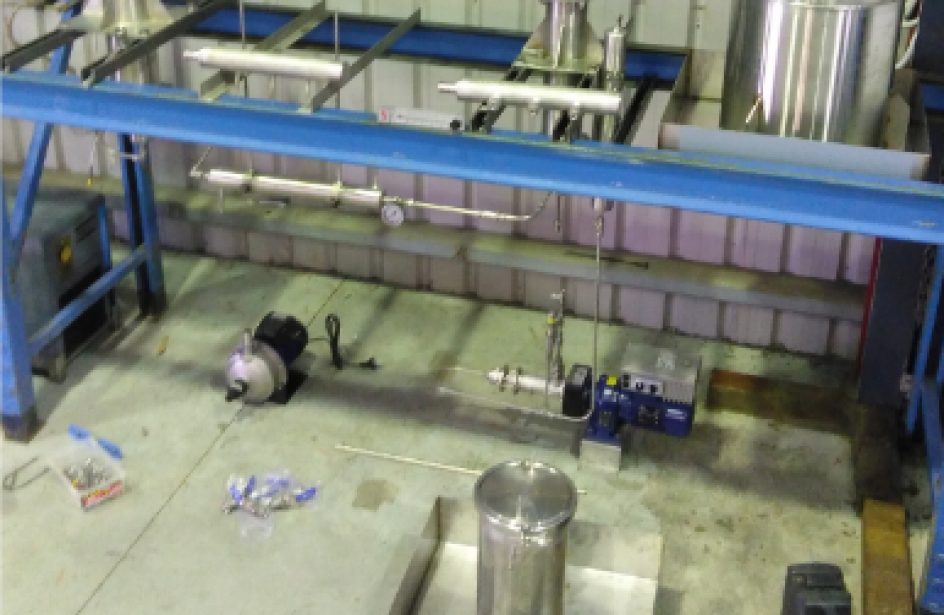 Australian Bauxite Limited (ABx) said this week that its subsidiary ALCORE Limited began construction of the pilot plant in New South Wales where it will begin the process of recovering fluorine from aluminium smelter waste.

The pilot plant will be built to specifications established in the fall that will use excess bath from aluminium smelters that is ordinarily considered a waste product. Alcore is collaborating in the construction with BFluor Chemicals of South Africa, which has substantial experience in fluorochemicals and the technology used in deriving them.

The process used by Alcore to derive fluorine from excess bath is the firm’s intellectual property, and Alcore believes that it will create benefits for both the financial and the environmental spheres.

Mark Cooksey, ABx’s CEO, said in a press release that this is an important milestone for the new process.

“It is exiting to have moved to the pilot plant stage. The opportunity to recover fluorine from excess bath is compelling because excess bath is becoming more of a waste challenge and there is significant demand for fluorine. We aim to demonstrate the technical feasibility at pilot scale as quickly as possible.”

Alcore’s forecasting indicates that excess bath from aluminium smelters will only increase in the coming years, and that it is so far the only firm developing a process for transforming excess bath into needed materials like aluminium fluoride (AlF3).