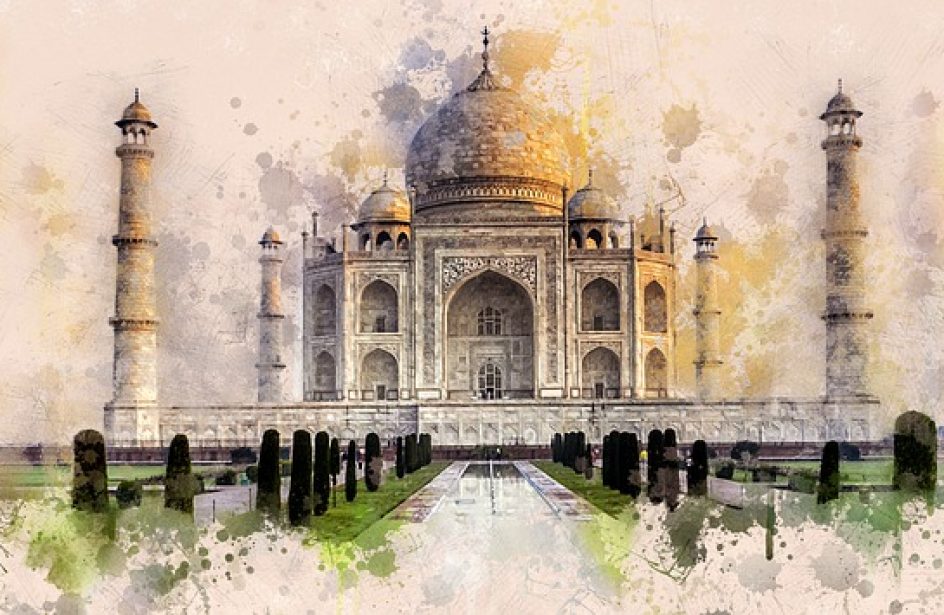 As aluminium producers continue to face ever-shrinking supplies of coal for firing captive power plants, the Aluminium Association of India (AAI) again appealed to the Indian government for a reprieve from its policy of prioritizing electrical plants over aluminium operations.

As per recent developments, the coal supplies and rakes for CPPs (captive power plants), especially from MCL, SECL, CCL, etc, are again being diverted to power sector resulting in coal- crunch situation for aluminium sector,” lamented the AAI in a statement sent to India’s Coal Secretary and obtained by domestic media.

“This new ad hoc decision without any advance notice has brought the industry to a standstill and industry has been left with no time to devise any mitigation plan to continue sustainable operations,” continued the letter.

The Indian aluminium sector’s coal problems began in a decision made late last month by the Indian government to prioritize shipments of coal to Central Public Sector Undertakings (CPSUs) and other public companies.

“In the VC meeting held on September 22, 2018 chaired by Hon’ble Minister of Railways, Coal & Finance and in view of acute shortage of coal in power plants, it has been decided to load rakes only for power plants and after meeting the requirement of power plants, CPSUs like RINL, NALCO and SAIL (RSP) are to be loaded till the crisis is over,” explained Mahanadi Coalfields Limited (MCL) to a memorandum sent to general managers five days after the decision.

Coal shortages couldn’t have come at a less opportune time for the Indian aluminium sector. As explained by the AAI, several external factors were already weighing down aluminium smelters prior to the suffocation of coal supplies to their captive power plants.

“One major issue affecting the industry is that, since the U.S. and China have levied import tariffs on each other, the other large economy they can send their aluminium scrap to is India,” explained an anonymous senior official at an unnamed Indian aluminium major.

“There is wide-scale dumping happening now, which is badly hurting the domestic players.”