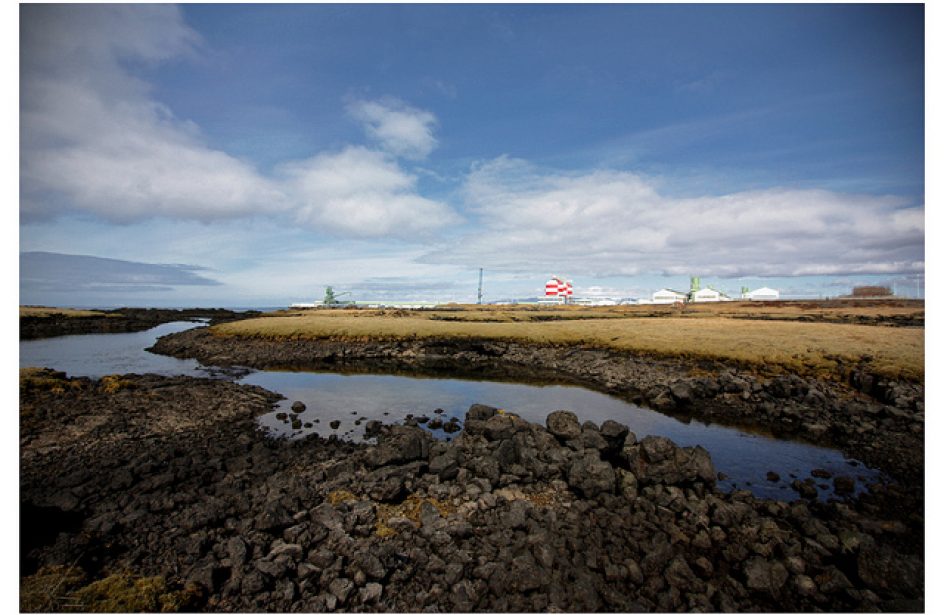 Collective bargaining discussions have broken down at Rio Tinto’s aluminium smelter in Straumsvík, and a strike is among the actions that the plant’s unions may take if the parties remain at loggerheads.

According to local media, representatives from labor and management met briefly on Friday morning, but were unable to make any progress on the pertinent issues. The meeting is the most recent event in a long-running labor dispute at the smelter. The inability to come to an agreement has left workers at the plant without such an agreement in place since the start of last year.

“It is quite clear that we need to put on some pressure in order to get [management] to take negotiations seriously,” Gylfi Ingvarsson, a spokesman for labor, told the media.

The smelter was within a few weeks of being shut down by labor on December 3, but labor was coaxed into keeping the plant open and returning to the bargaining table. However, the negotiations since then have failed to make any headway.

“We are actually going nowhere because there’s nothing to negotiate,” Guðmundur Ragnarsson, the chairperson of The Icelandic Union of Marine Engineers and Metal Technicians (VM), told reporters. “We’ve been waiting to hear what the parent company intends to do in Iceland. So we’re at a stand-still.”

A meeting among the various labor factions is planned for this week to determine what steps may be taken next.

Six unions are in negotiations with plant management, but the lion’s share of the plant’s workers belong to either Verkalýðsfélagið Hlíf or The Icelandic Union of Marine Engineers and Metal Technicians (VM). The main issue over which management and labor cannot agree is whether the company may employ more contractors than it does at the present time. The unions are opposed to such an action.